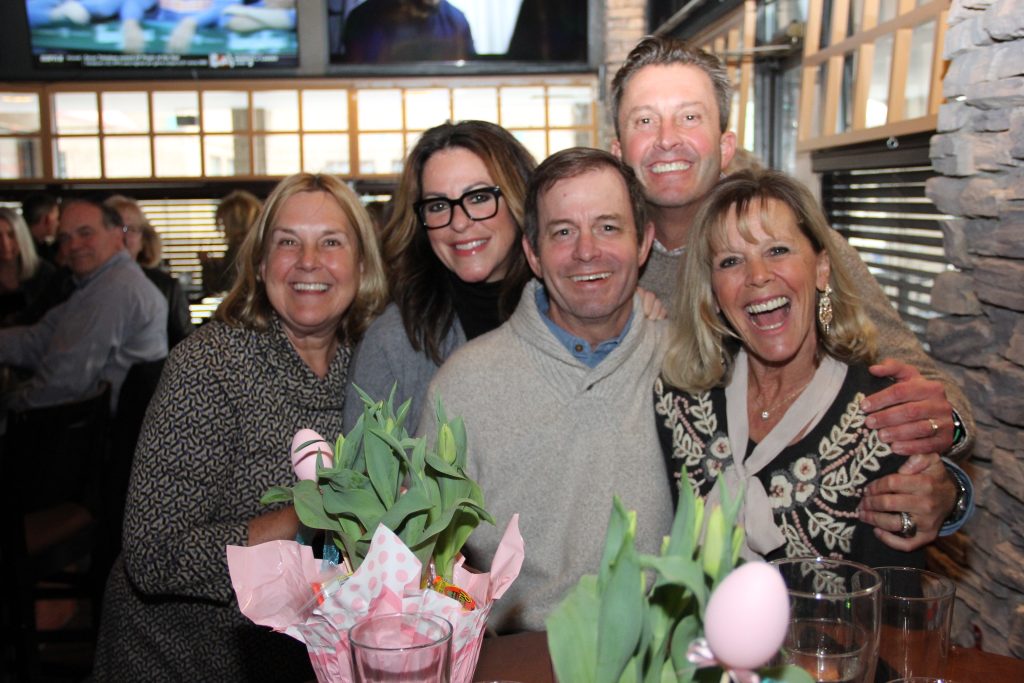 Carl thought that he would be funny, and tried to put one over on the manager of The 5th Tavern, in Clarkston Michigan, last Friday.

Trouble is, she is way smarter than we are, and quickly turned the tables on us. Carl thought that he would tell Michelle that we weren’t going to come to the tavern and entertain, since we weren’t up to it. Michelle listened carefully and without a beat, told him that it didn’t matter since she had quite The Fifth Tavern and moved on. Since she no longer worked there, we would need to work things out with the other manager in the future.

Crestfallen, Carl didn’t know what to do with the terrible news, since Michelle is one of the biggest reasons that we keep coming back. Her smile and her smooth style in handling each and every little detail is the major reason that we just get in the van and don’t worry about any of the inherent problems that naturally go along with entertaining. At The Fifth Tavern in Clarkston Michigan, Michelle makes everything all right.

And, now she was gone!

Reluctantly, we started north, sullen and worried about our future as cars and trucks rushed past us in their effort to do whatever is was that they were attempting to do.  All the while, Carl and I sat solemnly in silence.  Finally, it was decided to text her back and reluctantly which her well in whatever she made up her mind to do next in her career.

That’s when she texted us back, April fools!

Yup, she got us good.  As bad as it felt to have been April Fooled by Michelle, it was somehow all worth it, since we realized that she would be there when we arrived.

Everything seems to go perfect after that.  We came, we saw we conquered; we even played a little bit of music for good measure.  It was another super-fun night at The Tavern.

It is pretty interesting when you take the time to actually think about it.  Most of what we do in life, can usually be because of certain, special people.  Why we play music, why we sing, why we even get up in the morning.

Directly, or indirectly, for someone special.

I guess that’s why we can all make a difference in someone’s life.

And, there’s nothing foolish about that. 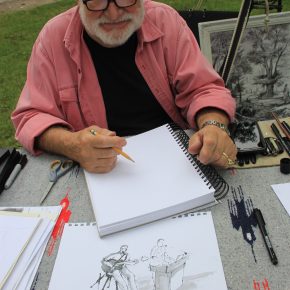 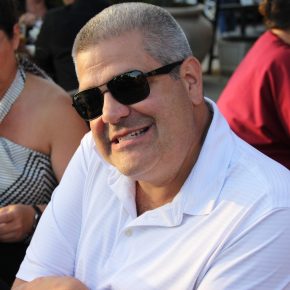