The Story
The Studio
The Story

Jim Carl, Steve and Bob came together to form The Boys, in the late 70’s while everyone else was infatuated with the disco beat.  Their first recordings were an epiphany of melodic and vocal 60’s style folk rock classics.

Recorded with the most primitive 4 channel equipment money couldn’t by at Cabaret Studios.  (an 150 year old farmhouse in rural Mount. Clemens, Michigan), during the summer of 1977. 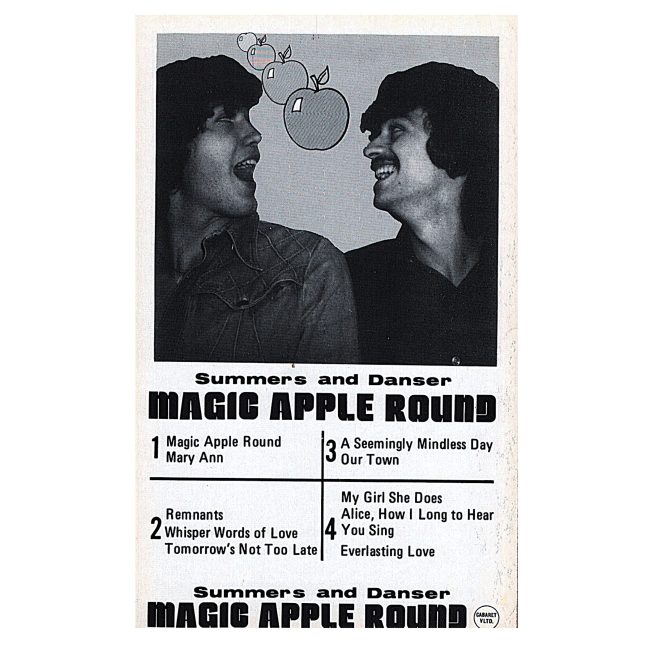